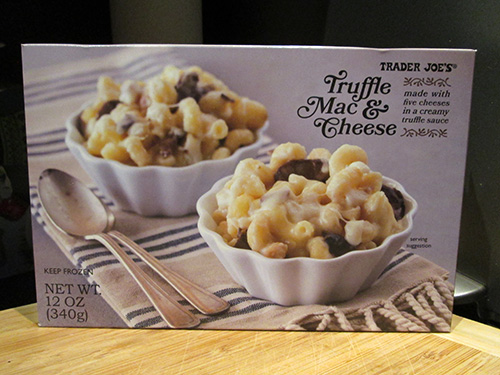 I loved TJ’s Mac & Cheese with Green Chiles, so when I saw this new Truffle Mac & Cheese, I was psyched! I was going to make it as an appetizer for a get together with some friends at my apartment, but we ended up making some other things instead, so I had it for dinner one night. I followed the directions exactly, and what came out was so unappetizing I threw about ⅓ of it away. It came out rubbery with a sauce that was super thick and not-at-all-creamy. I’m not sure if maybe I should have tried stirring it sooner so the pasta would get more coated in sauce while it was cooking to avoid the rubberiness or what, but it seemed like the main problem was just not enough sauce to cover the macaroni. Whatever the issue was, I won’t be buying this again to try to solve the issue. 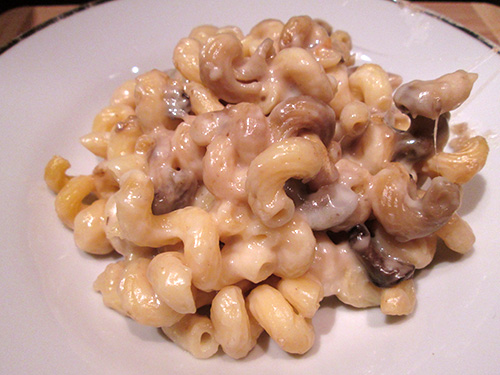 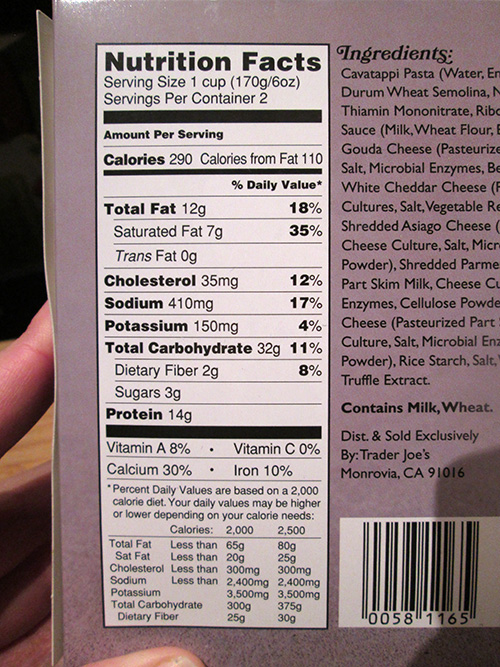 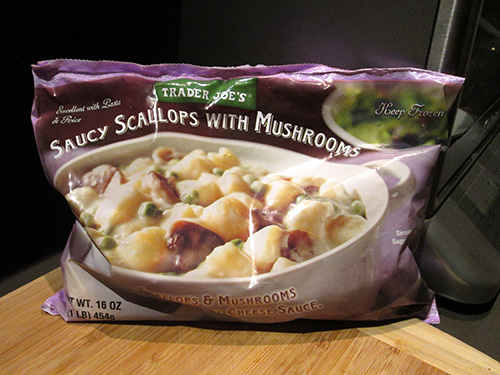 I was super excited when I saw this sauce at TJ’s since I’m a fan of creamy sauces as well as mushrooms. I was a little skeptical about the scallops since they can be a bit rubbery, but decided to try it out anyway. 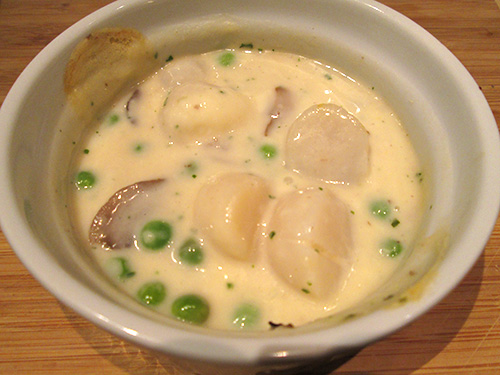 I ate mine over pasta, but you could probably also have it over potatoes or rice and it would be just as good. The bag is pretty small and only contains 2–3 servings or so, but it’s pretty great. When you open it, it looks like there isn’t any sauce since it’s all stuck to the scallops, so it only turns into actual sauce when it heats. It has a good, creamy flavor, although I wouldn’t have minded some extra peas. The sauce itself is good, but I did add some pepper and some truffle salt to up the mushroom factor though. Despite these few issues though, I thought it was pretty great and I’ve bought it a few times since I originally tried it. 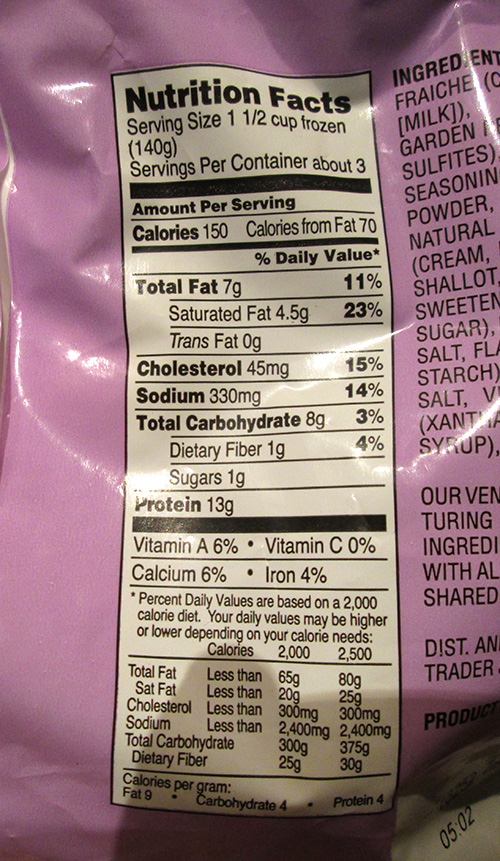 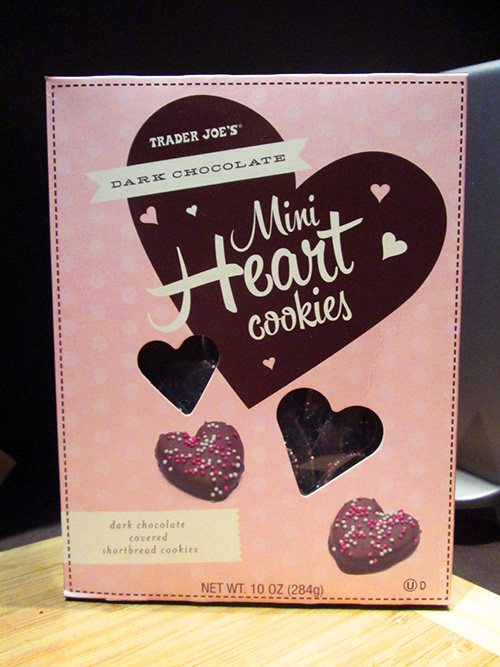 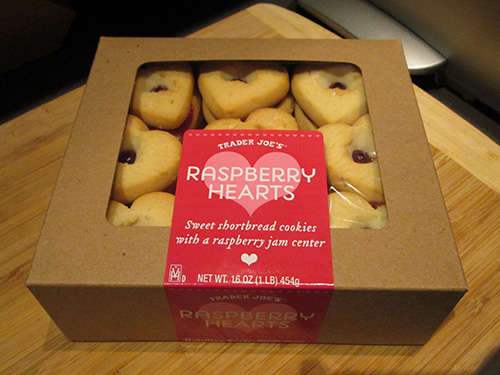 I’m a little late on posting this as they’re no longer in stores, but I loved them so much I just had to write about them anyway. They don’t look like too much, but I thought they were fantastic! The cookies themselves are a shortbread, which is super soft and crumbly, and a just a little sweet. The raspberry jam filling is great, although I do wish there was just a bit more of it. The only downside was that they did get a little hard/stale if you didn’t eat them fairly quickly. I ended up eating 3 boxes total before they sold out, and I’m hoping they bring them back again next year.
Posted by Trader Joe's Is The Best at 1:46 PM No comments: